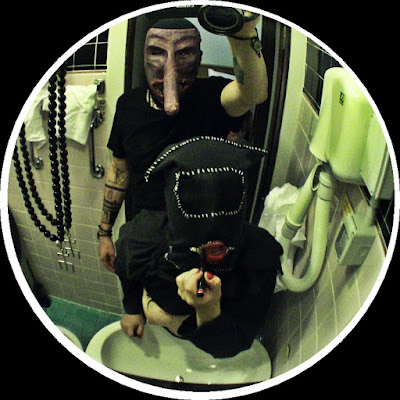 The changes are illusory


>PHASE 0.2 (2016 - 2018) - The period of accumulation / Lots of girls involved and realization of the first Corpus of our pornographic vision. Closing of the first decalogue of CHANNEL 309

>PHASE 0.3 ( 2019 - ...) - Very high selection of the bodies involved in the project, the style is in permanent revolution but now fully recognizable and attributable at our Laboratories. From now on we almost completely abandon the use of physical media for our videos in favor of a more up-to-date system.

CHANNEL 309, in its independent existence, begins a live touring activity of projections, exhibitios and live performances.
In the archive we currently have 3 live actions to list: 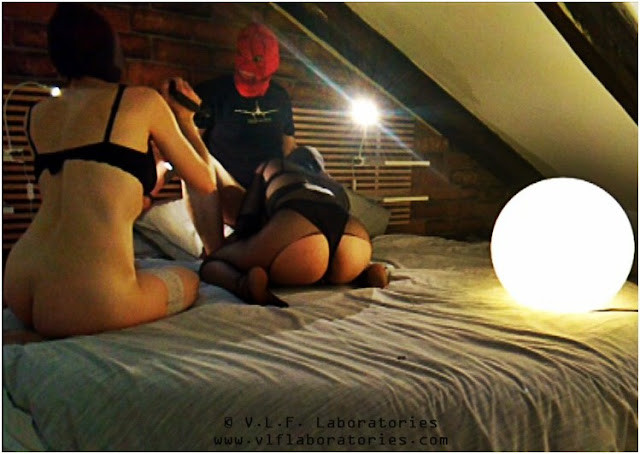